This prophecy has been broadcast again and again since its utterance in 1968 by a Swedish woman to a Norwegian evangelist. We are in the final stages of this prophecy with only a “sudden, short third world war remaining and the return of Jesus.”

“The third world war will start from an unexpected place,” she reveals.

In a time when there are many false prophets, we sift for the anointed ones. They are scarce. This woman is proving to be a true prophet almost 50 years later. The prophecy describes 2016 with precision.

“People in the industrialized world will flee…” That’s us here in America and Canada–also Australia, Europe.

It is truly time for unbelievers to ask Jesus to reveal Himself in their hearts. Only in Him will you find hope and calm during the increasing darkness and the much written, apocalypse. Be prepared to stand alone, trusting Him.

I dare to ponder Donald Trump’s predictable victory may be driving the enemy to move hastily while a weak leader is still in position in America. Conversely, a Trump Presidency would unleash the forces of evil. He clearly would attempt to strengthen America and improve American living standards which will not suit the minions of Satan. Either way the outlook is grim as the world is polarized, darkness against light.

This third world war will be fought and won by Jesus Christ. None of his enemies will stand. There will be blood up to the horse’s bridle. Then, the world will begin again under His holy governance with all His Saints. It will be the best of times. Good times are coming Brothers and Sisters.

Pray that you be accounted worthy. Pray for your families and friends. Pray for your enemies. God loves all not wishing any should perish; your prayers may mean the difference between their eternal life or eternal damnation. 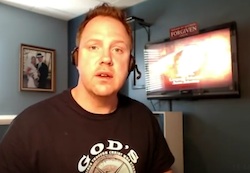 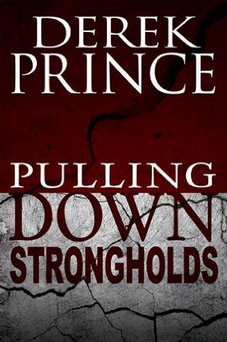 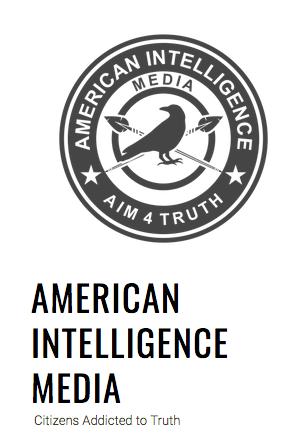 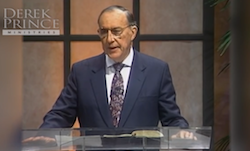 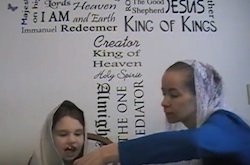 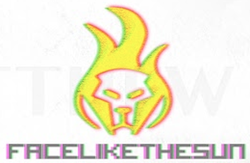 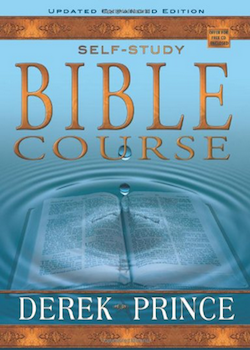 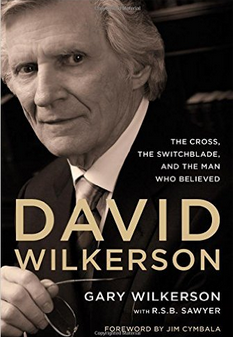 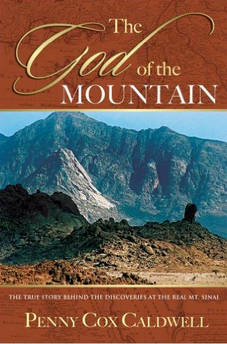 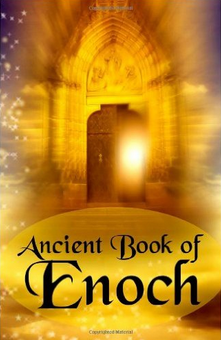 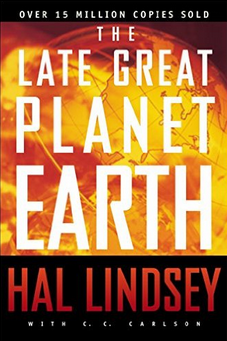 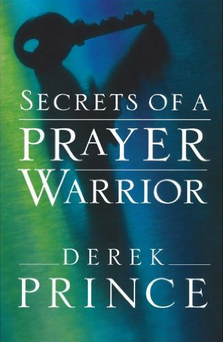 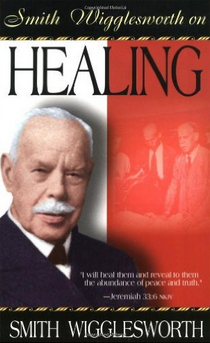 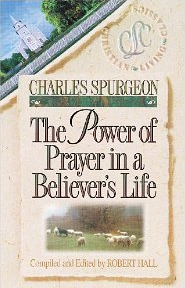 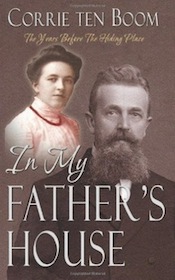 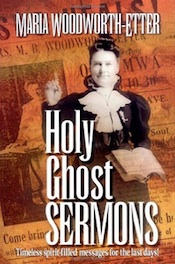 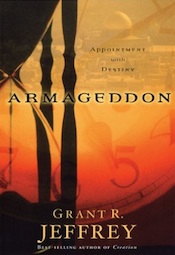 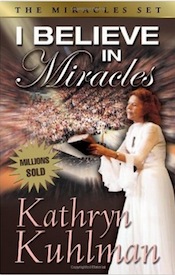 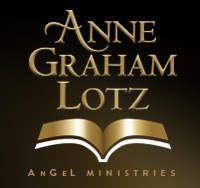 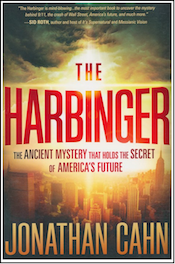 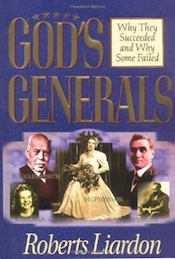 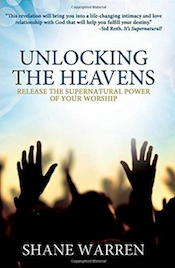 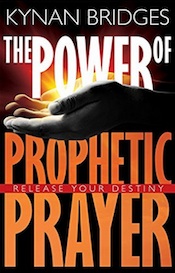 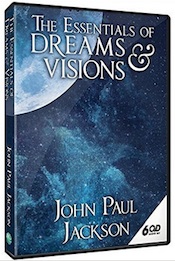